Avian Influenza first emerged as a global public health concern in 1997. There was an outbreak in Hong Kong in 1997. In 2003, the epidemic of avian influenza began through Asian poultry farms, eventually traveling West into Europe. By 2004, the virus had infected thousands of migratory birds and ducks that were previously immune. There are fifteen types of avian virus, out of which H5 and H7 are most common. This H5N1 virus is capable of infecting humans and other mammals. The human population has no natural known immunity to H5N1 as it is genetically different from the other three strains (H1N1, H1N2 and H3N2) of influenza viruses circulating in human body. 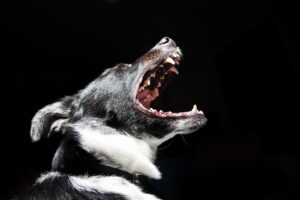 H5N1 is now common in the bird population of many Asian countries. Until now, WHO has reported human cases of avian influenza in China, Africa, Asia, North Pacific and Europe. Till now, Vietnam and Indonesia have reported the highest number of bird flu cases in humans. According to WHO, from 2003 to 2005, 114 human cases have been reported and 59 deaths have occurred due to the disease. The severe form of disease in birds was noticed in Italy in 19th century. Research has shown that the 1918 Spanish flu pandemic was an avian flu virus. Approximately, forty million people had died due to that pandemic, including 250,000 in the United Kingdom. 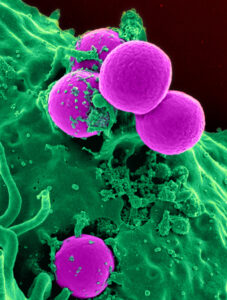 Avian Influenza is a viral disease occurring in birds. This infectious disease is caused by type A strains of the influenza virus. The virus is carried mainly by wild birds in their intestines. The transmission of virus occurs via saliva, feces and nasal secretions of the infected birds. In birds and ducks, the disease presents itself in two forms- the milder form of disease is characterized by ruffled features, slightly reduced egg production and mild respiratory symptoms. These symptoms are often failed to be seen. On the other hand, the severe form of disease is highly pathogenic and can be lethal. The severe form affects multiple organs and the mortality rate is 90 to 100 percent.

The disease spreads to humans via infected birds. Avian influenza is characterized by febrile respiratory illness with raised lymphocytes or leucocyte levels. At times, the disease presents itself as watery diarrhea followed by respiratory symptoms. The condition may rapidly progress to acute respiratory distress syndrome which the patient may need ventilator support along with 48 hours of hospitalization.

H5N1 strain of influenza virus is resistant to the common viral medications used for treating influenza A- rimantadine and amantadine. The other two antiviral drugs that can be used for the treatment of bird flu are- oseltamivir and zanamivir.  The vaccine for prevention of bird flu is still under experimentation.