It was Friday, September 14, 2001.  We were still reeling emotionally from the tragic events in New York City and Washington DC three days earlier.  Then we learned that the lab system that processed test results for a big chunk of the nation’s blood supply had failed.  It was going to be an intense weekend, to say the least.

Who were we?  We were the software engineering team responsible for support of that lab information software.  The lab software had been a donation from a large pharmaceutical company, and was being used by a busy regional center for viral testing of blood donations.  It was old legacy code – not our design and not well-documented.  To further complicate matters, it was also a 510(k) medical device and subject to the strictest quality measures.  That meant we had to treat the software as a black box and find an answer without modifying the source code or data structures.

We promptly gathered the facts and went into trouble-shooting mode.  Meanwhile, we scheduled an update with the stakeholders for first thing Saturday morning and lined up the project plan and schedule.  Our database lead and software engineers isolated the cause of the glitch that night.  A counter with a 3-digit file size was stuck at “999” and there was no direct way to invoke a reset.

On Saturday, we caucused with the business and IT operations staff to coordinate our findings, the fix options and the target schedule.  We couldn’t take the direct route of a SQL data change or increasing the size of the field, but we had found a way to invoke a daemon – a background process – that would re-seed the counter and enable normal operations. 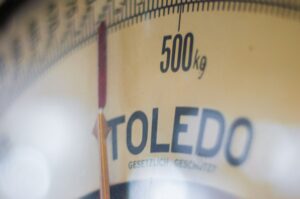 Now the race was on and we needed totally synchronized participation by all the right stakeholders on a Saturday, dialing in from multiple locations for each stage gate meeting as we agreed on the readiness to proceed from step to step in the development life cycle.  By midnight, we had the requirements for the fix documented, coded, tested, reviewed, and wrapped up in an installation package with validated instructions for the IT operations team.  They opened a maintenance window early Sunday morning and the system was up and running again for the day shift at the regional lab.  We monitored heavy catch-up traffic throughout the day and were thankfully able to confirm normal operation again.

How we were able to respond underscores the basic principles of Lean Project Management:

These Lean principles are even more instructive when viewed in the context of Barry Boehm’s landmark book “Software Engineering Economics.”  Boehm defines the factors that impact the technical quality, schedule, and cost of software projects.  The top five parameters are listed below (in order of the least to the most risk and impact) with supporting examples from our lab system effort: 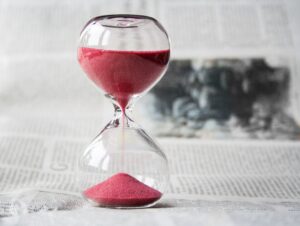 A few years after Boehm’s book, I saw a follow-up article that cited his software drivers and added an even bigger influence – Project Management.  As today’s world demands higher quality, faster and cheaper, doesn’t it just make sense to apply Lean to the biggest impact driver of all?